Dhanush’s forthcoming flick is Kodi which is being shaped by Durai Senthilkumar. The movie’s shoot is going on for the past few weeks at Pollachi and the surrounding locations. Dhanush is planning to wrap up the movie by month of March itself. 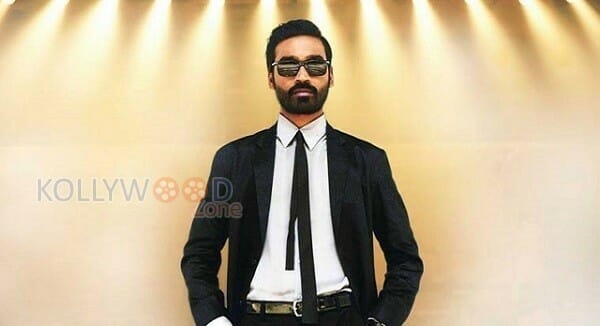 The movie features Dhanush, Anupama and Trisha in titular roles. Santosh Narayan scores tunes and sources say that after the completion of Kodi, Dhanush will act in in Vettrimaaran’s Vada Chennai and then in a Hollywood movie. But putting end to all rumours, Dhanush said he will work under Gautam Menon direction.

Dhanush confirmed this news through his Official Facebook page. He posted, “Years of discussion and finally it all boils down to “Yenai Nokki Paayum Thotta” After kodi, my next is with Gautham Vasudev Menon”