In this generation when social media is peeping into everyone’s life, the social media stars are growing up to be huge superstars already. One such media star who is going to hit the giant screen finally is Ramesh Venkat. He got all his fame from the YouTube channel Eruma Saani. The film that is going to hit the big screen is Odavum Mudiadhu and about its release, he is very excited. He is much more excited to state that in this film he is going to introduce many popular actors who have been working on different YouTube channels. The list is quite long and includes Vignesh from Smile Settai, Harija & Vijay from Eruma Saani, Sudhakar and Gopi from Madras Central, and many others. 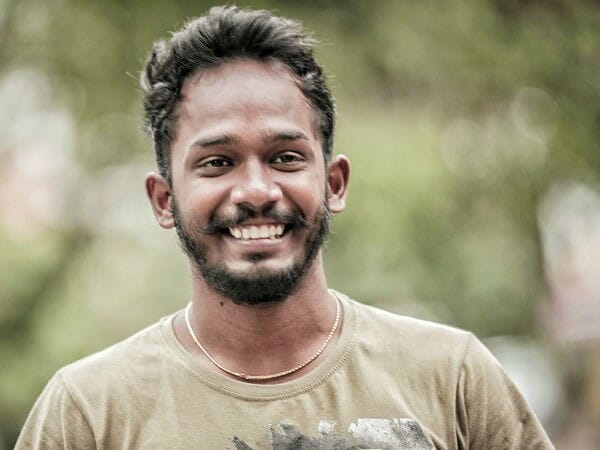 About the film, he further states that the film is going to be a horror comedy genre and its shoot will begin soon after Christmas. For doing some serious direction for the big screen Ramesh had to do a lot of homework, but he is quite confident about his working ability and so he is ready for the challenge. This proves that Coimbatore is filled with churning new talents who are ready to come up front.