The success of Rajinikanth’s KABALI, has made his fans excited and the movie has earned good collections for box office. Before the release of the movie, Rajini has stopped acting in 2.0 movie as he has moved to US for taking rest and few have told that his health is not good.

But those were all rumours and Rajinikanth family members have told that he is having good health and is fine. After the release of KABALI many were anticipating that he will join the shoot of 2.0. 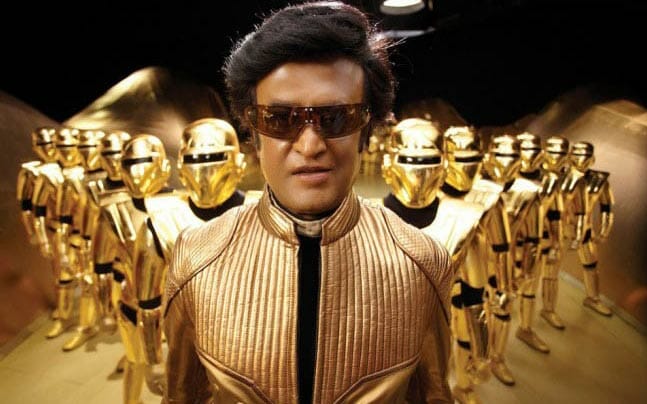 Earlier at Chennai Saligramam the shoot was going on and presently huge sets are made at Chennai Poondamalli area, where Rajini related scenes will be shot. It was stated that within few days Rajini will join the shoot, which will be the final stage of shooting.