Aarav is Still the Same Young Boy, But a Bit Stronger

Arav’s win at the Bigg Boss finale was a shocking twist, but the sweet humble boy that resides within him still triumphs, as evident from his close friends and teachers back in Trichy.

Arav was not in touch with me after he left school. He said he would meet me someday as an achiever. I am happy to see him successful today,” says Geethanjali Sathiamoorthy, correspondent at Kamala Niketan Montessori School in Trichy, where Arav studied. 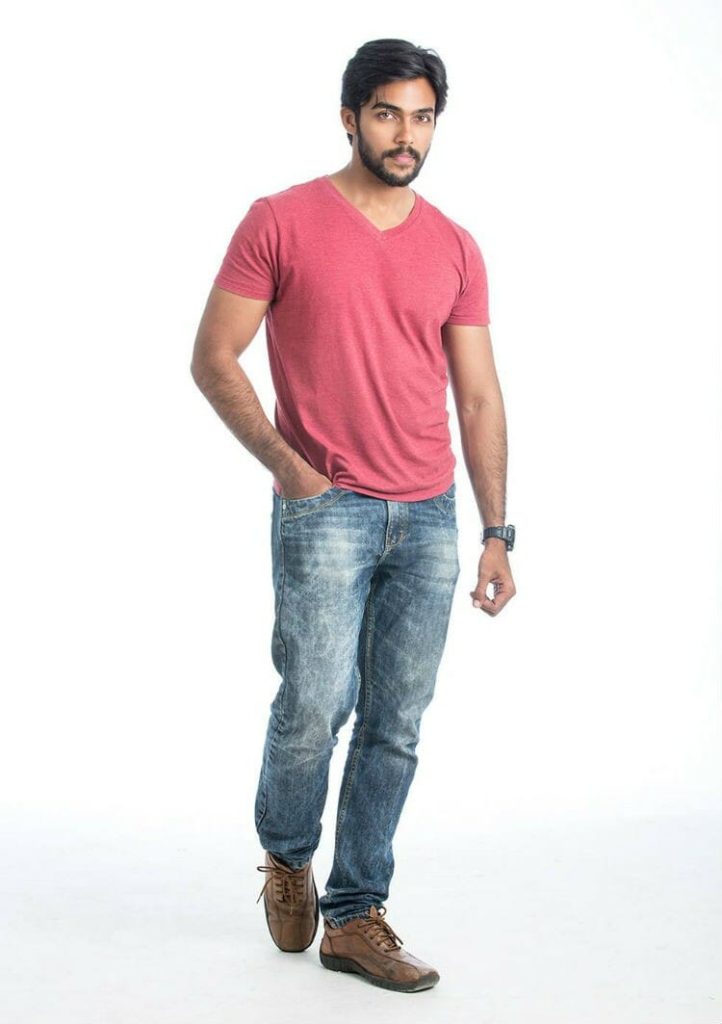 “He was very talented when he was young, but was shy, too. He hesitated to perform on stage and we teachers would literally pull him on to the dais. He was hard-working and studious. His stage appearances were fantastic and he was a great singer, too,” she added.

“She dragged me and had me stand on the stage. And that’s how I became active in all the extracurricular activities in school. She used to pull me up on to the stage even for singing. And I became a good singer eventually. I dedicate everything that I have got now, to her,” Arav says.

“Arav has changed a lot emotionally after Bigg Boss. He has turned out to be a strong-hearted person, and is a good decision-maker now. He used to be very short-tempered before, but he is cool now,” says Ranjit Rajendran, one of his best friends from Trichy.