Senthil Ganesh is a singer who has recently won the Super Singer 6 title in the latest edition of the singing reality show. This program has got immense recognition and fan following over the past few months for Senthil Ganesh. He has also got the opportunity to sing in a movie which will have music by AR Rahman, as a prize for Super Singer title win. 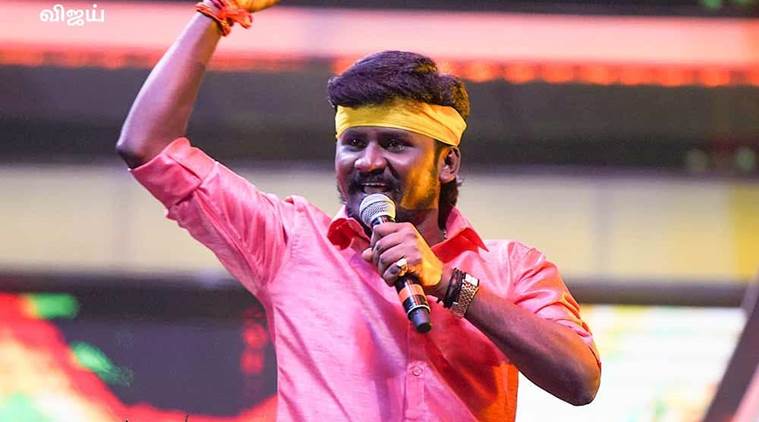 In such a situation even before his debut with AR Rahman has begun, he has grabbed an opportunity to sing in a movie, This movie is none other than the Ponram directorial Siva Karthikeyan – Samantha starrer Seema Raja which will have music by D Imman,

D Imman had took it to twitter to express that the has been very happy and it takes immense pleasure to introduce folk singer, people’s champion and singer Senthil Ganesh in his music and said that he will be singing a folk song in the movie which will be penned by lyricist Yugabharathi. The song will be composed in Vijaya Vahini studios and it will be used for promotional purposes. The movie is currently in it’s post-production phase and the team has decided to reveal the trailer of the movie by next month targeting Independence Day weekend.

Kamal Haasan has given full freedom to Shruti...