Kollywood industry’s Milky white beauty Tamannah had acted with Ilayathalapathy Vijay and after that she didn’t act with him anymore. It was stated that there was some problem and after that they did not act in any movies. 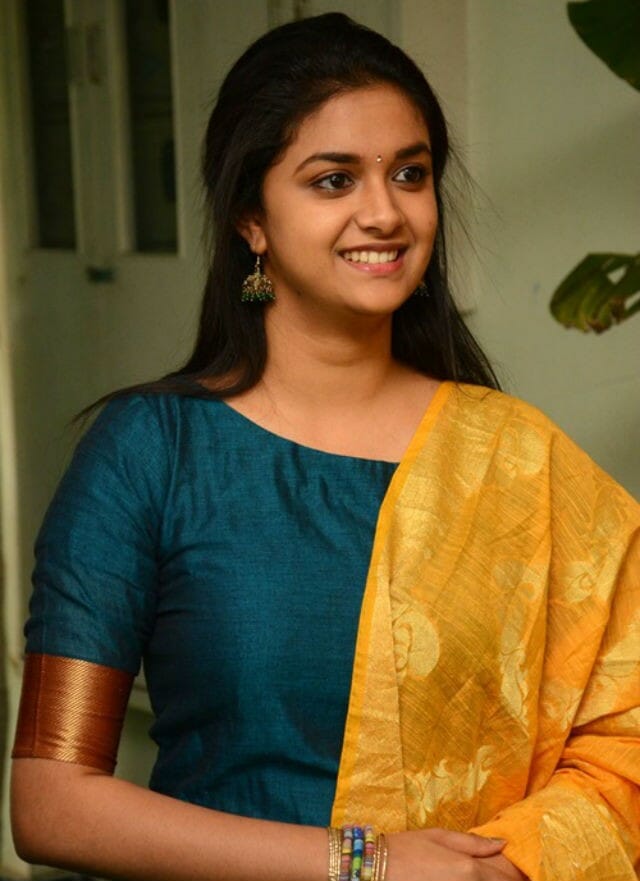 Initially, Tamannah had openly said that she feels bad for acting in Vijay’s ‘Suraa’. She had said she never heard script and chose blindly as Vijay is doing lead role. Later, Tamannah never even worked with Vijay.