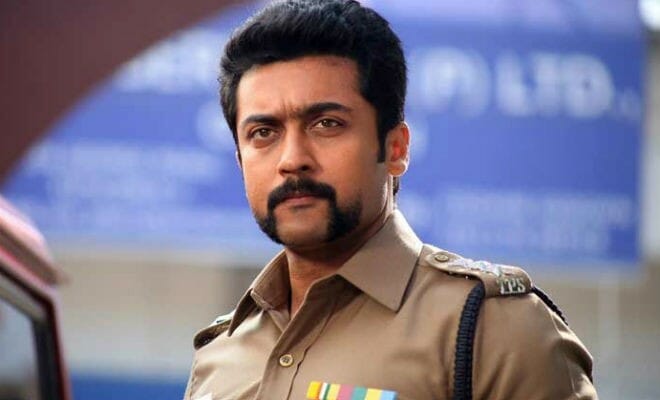 Sources have stated that last weekend the movie’s collections was good on account of holiday and the movie director Hari and Suriya’s combination had given successful hit movies and last week at AP a success meet was organized and Hari had said the following.

Hari had said that after five to six years only Singam Part IV will be released. Currently he has plans to direct Saamy Part II and after that he is directing another movie with Suriya, which will be a different character role for Suriya.