The musical thriller that is going to come up soon named Antony is marking as a debut film for Actor Nishant. Nishant is going to play a cop in the film and for him; this film is exciting, action-packed and very intense. When asked about his experience from the very beginning, he states that he was very nervous before his audition because he has heard that before him there were a number of auditions taken after which almost all the actors were rejected. He is supposed to play the role of director and actor Lal’s son and when he was auditioned, Mr. Lal was quite friendly with him and praised him a lot. 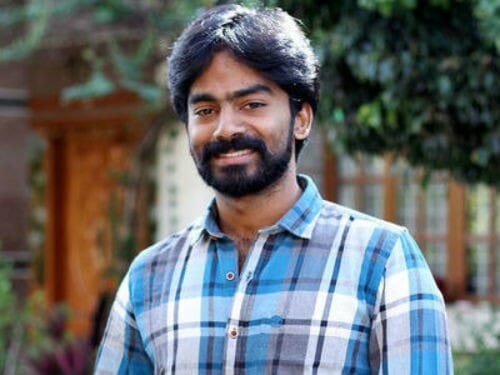 The actor adds up to say that it was from Mr. Lal that he learned a lot about acting and about the character that he was going to play. He adds up to say that the chemistry between the son and father is supposed to be excellent and he is looking forward to playing it. The movie is a tribute to the late actor Raghuvaran and the character is also based on one of the characters he played named Antony. All in all, he is looking forward to his debut film to hit the big screen and he is working hard for it.