The newcomer Venba is ready to deliver her performance is yet another film. Everyone was impressed with her performance in her debut film Kadhal Kasakkuthaya. She is now again going to be seen in another movie which has been titled Palli Paruvathile, directed by none other than Vasu Dev Bhaskar. The film is going to be the much-awaited one because it marks the debut of the son of composer Sirpi, Nanthan Ram. Venba eagerly confesses that her character in the upcoming movie is pretty challenging because the character that she is playing is supposed to soft-spoken and that calls for subtle acting. 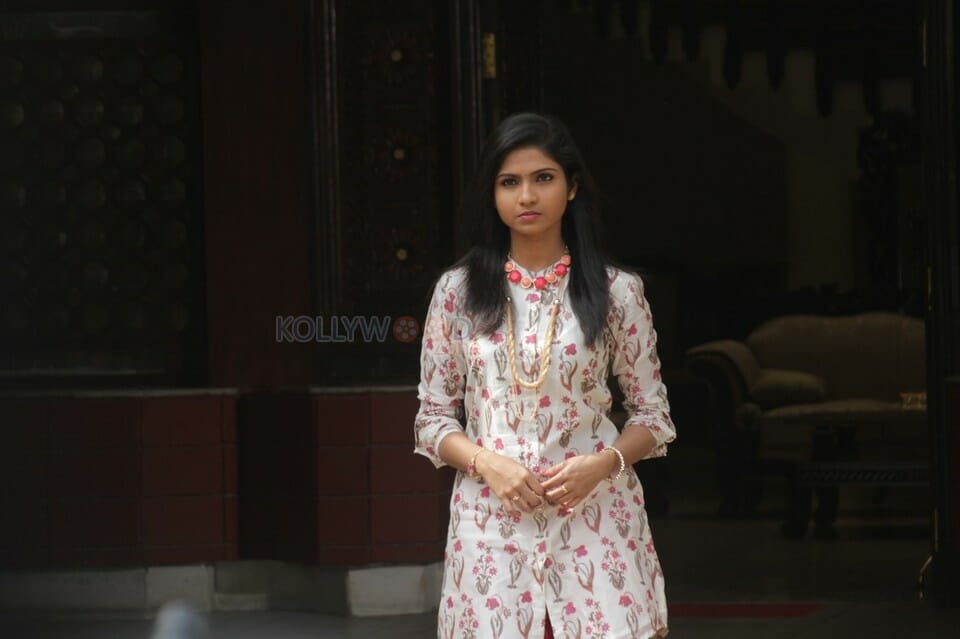 She further reveals that she was much tensed about shooting the climax of the film because the whole sequence demanded her subtle acting and was shot in a village called Aamalapattu. Though her acting was a challenge for her but at the same time, she enjoyed her time in the village amidst the nature, running across fiends in saris and half saris. She being a Tamizh ponnu still has been grown up in the hustle bustle of Chennai. So it was a new experience which etched some memories in her mind and she is very happy about it.