Sasikumar is an Indian film actor and producer who is noted for producing village themed films and predominantly works in Tamil Films. He had directed and acted in the film “Subramaniapuram”, which won the Vijay Awards for the Best Director of the film. He has acted in the Films like Naadodigal, Shambo Shiva Shambo, Ko, Porali , Marina and Sundarapandiyan. 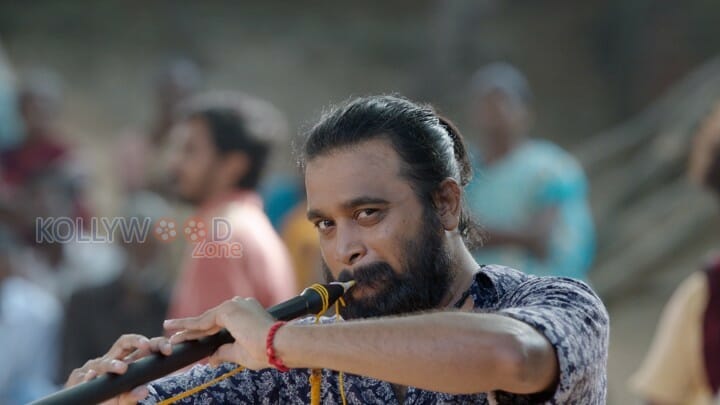 Sasikumar says that acting in Bala’s film “Tharai Thappatai“, was a gift for him. I showed my direction, production films to director Bala, where he encouraged me to act in his film. Even before the shoot started I had learned to play Nadaswaram and to dance like the Karakatta dancer.

Tharai Thappatai film is based on the life of the Karakatta dancer which is full of happiness, love and depression. I practiced to dance with the real Karakatta dancer for the film. He is presently acting in Samutrakani’s films, of which Vettrivel film will be released by this February.

Dhanush in two getups for his next with...