Recent released Kollywood movie Tamil socio-political drama ‘Joker’ has won hearts of superstar Rajinikanth, who has termed the movie as a brilliant movie and he has appreciated the teammates for the wonderful making. Raju Murugan has directed the movie, which was released last Friday on August 12th and is successfully running in theatres across Tamil Nadu. 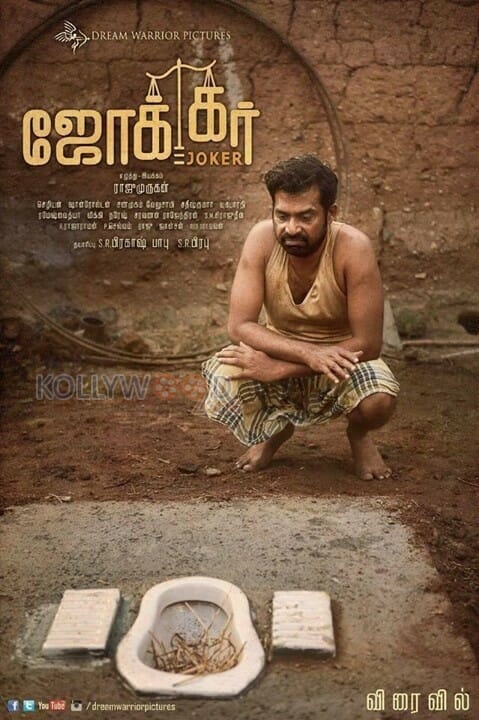 Many moviegoers have appreciated the making and on August 18th Rajini has written in the official Twitter that he appreciates the team of ‘Joker’ and has said it as a brilliant movie. Joker movie was produced by SR. Prabhu.

The movie features Guru Somasundaram, Ramya Pandian and Gayatri Krishna have acted in lead roles and it is a political based movie and has shown the ill effects of globalization and the actors have acted excellently. As Rajini has appreciated, presently the team is excited about it.