In the Kollywood industry actress Ramba has made her entry from 1990 and she was the leading actress at that time. She has acted till 2000 and has acted with almost all the actors of Kollywood. She has acted in Tamil, Telugu, Malayalam and Kannada language movies. 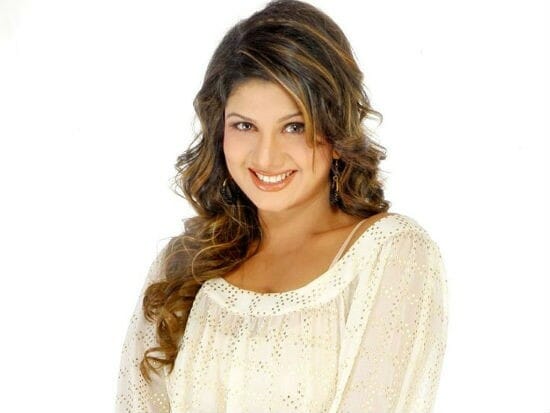 She has married a Canada settled Indian industrialist Indiran by 2010 and has settled in Canada. Currently due to some misunderstanding both have separated and are living away from each other.

Currently investigation is going on and as per court order and meanwhile two days before Ramba has been to Hyderabad for shooting for a television program and at that time she was invited to summon before the court as per the order.