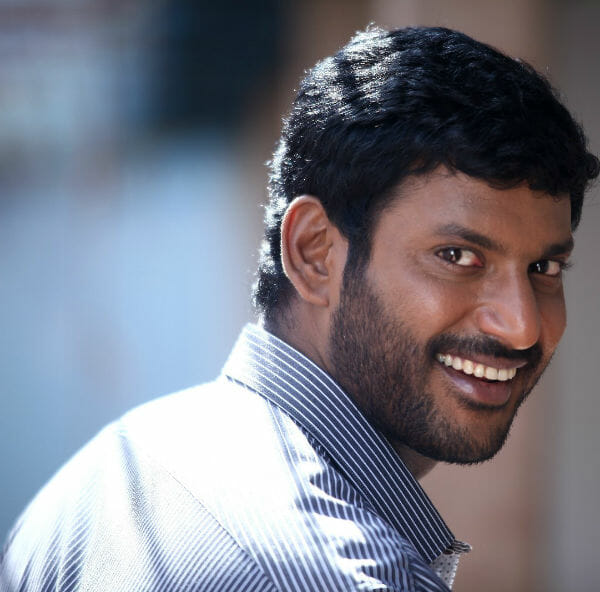 Meanwhile the filmmaker was searching for a suitable and energetic hero from Kollywood and on seeing Vishal’s performances, he has decided to make Vishal act in his movie. He has confirmed the news in his Twitter Page that Vishal will be playing crucial role with Mollywood industry’s magical actor Mohanlal.

His role is designed in equal to that of Mohanlal and his role will be talked in Mollywood. Vishal’s Kerala fans are excited about the confirmation from Mollywood industry. Keep watching for more updates about the actor at the earliest.