Kollywood industry’s actor Aadhi and Nikki Galrani have acted in Maragadha Naanayam movie which is ready for release. Currently she is acting with Vikram Prabhu in the movie titled as Neruppu da, under the directorial of Ashok Kumar. 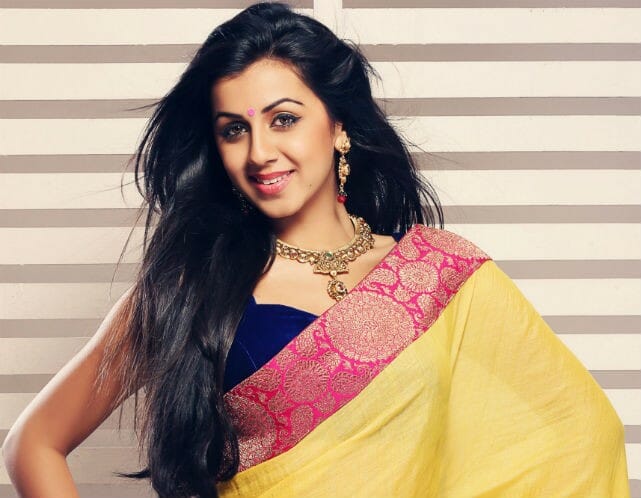 Sources have stated that Nikki Galrani and Vikram Prabhu is also acting in another movie which is titled as Pakka and in the movie Nikki Galrani is acting as Rajinikanth’s fan.

Currently she has around three to four movies and she is also acting in a Malayalam movie. Keep watching for more updates.