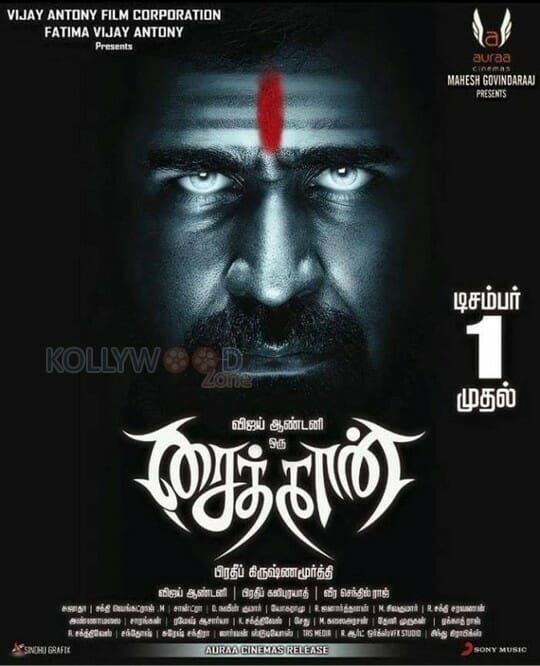 It was stated that they are the distributors of Telugu movie called Kumari 21F which was released worldwide. The Telugu version of Saithaan will be called as “Bethaludu” and it is expected to hit screens in both the languages on the same date.

Currently Creative Cinemas, New York is planning to release both Saithaan and Bethaludu in the USA. The movie will be released in around 50 theaters in each state.

Shruti Haasan to be Suriya’s lady love in S3?