Sonu Sood is a popular actor known for starring as the antagonist of movies like Dookudu, Arundhati, Dabangg, Osthe and many more hits. The actor who’s now acting in movies like Teja directorial Bellamkonda Sai Sreenivas, Kajal Aggarwal starrer is also turning a producer soon.

The actor is set to produce a movie on badminton legend PV Sindhu who had won the silver medal at Rio Olympics for India. He had earlier planned to make a Biopic of her till events that happened in 2016 but had now decided to make a screenplay including events post last year’s Olympic win as well because she had done lots of achievements after that. 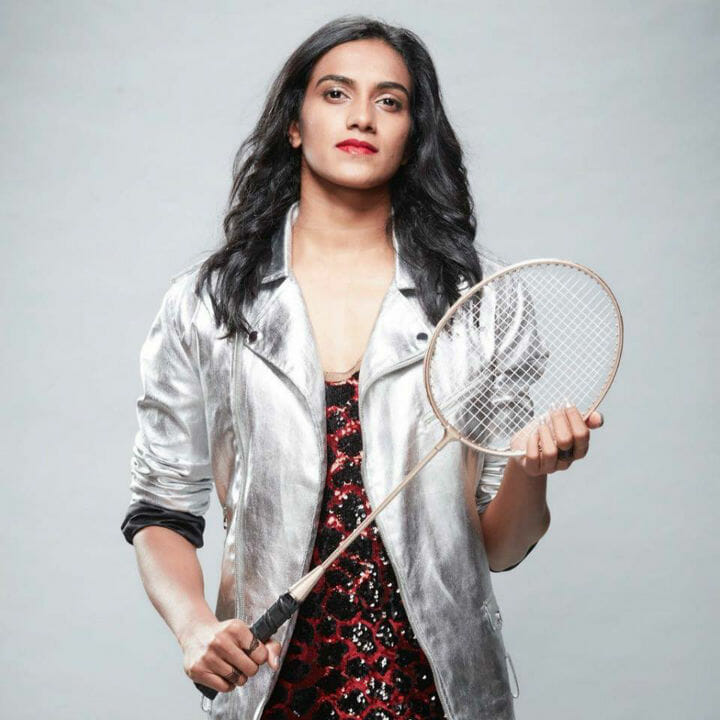 So far the actor has revealed that the team had prepared 24 different screenplays and have finally locked one of them. The movie will go on floors by early 2019 and it will focus on the latter half of the career. Meanwhile, the actor has been roped in to do a crucial role in ‘Suriya 37’ under K.V.Anand direction. KV Anand who recently is on a signing spree has roped him in to do a negative role.

Suriya who will be seen as PM’s personal bodyguard in the movie will have Sonu Sood doing a powerful antagonist role. The team has kept this news under the wraps as this would be a surprise for the fans.