Atharvaa recently did lead role in the movie Kanithanand the movie got released on February 26th. The movie was directed by A.R. Murugadoss’s assistant T.N. Santhosh and Kalaipuli S. Thanu has produced the flick. Drums Sivamani has composed music. Catherine Tresa paired against Atharvaa murali for the first time. 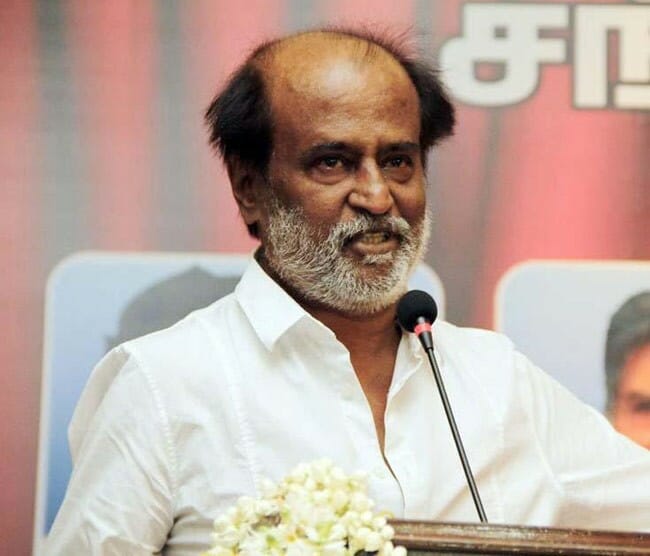 Kalaipuli S.Thanu has shown the movie to Rajini in a special screening. Rajini watched the movie without any interruption and has praised the making for about half an hour. He appreciated the producer for giving an opportunity to debutante director.

Rajinikanth has said that Atharvaa resembles Vijay. Rajini has also said to the producer Kalaipuli S. Thanu that he wants to meet the director T.N. Santhosh. Kanithan teammates are very much excited as they have got a good feedback from the legendary actor. TN Santosh feels so honoured to get appreciation from the actor himself.