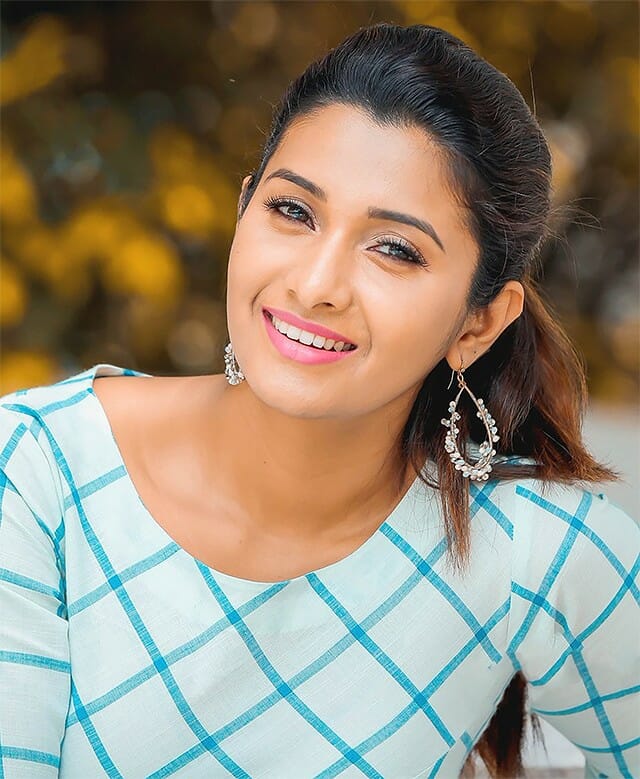 With her natural acting skills, she has gained quite a crowd of fans on her side. Because of this, she has bagged movies with a few leading and talented actors of Kollywood. She is currently working on two movie projects, starring as the leading actress to S.J.Surya in “Monster’ and Atharva in “Kurudhi Aattam”.

Though she is receiving many acting offers, the young actress is very picky when it comes to choosing new projects. Priya Bhavani Shankar has recently signed a new untitled multistarrer film featuring stars Arulnidhi, Jiiva, and Majima Mohan. It is believed that Priya will romance Arulnidhi and Manjima Mohan will be Jiiva’s pair in the film. The film is directed by Rajashekhar and is produced by Super Good Films.