Home Kollywood News Could this be the reason why Ajith is not listed in Forbes Celebrity 100 list?
Kollywood News 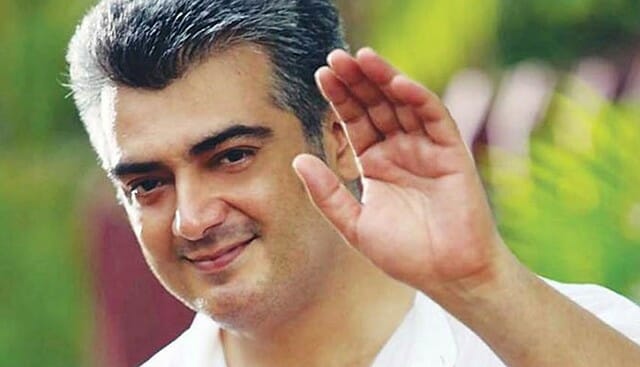 The Forbes Magazine (India) announces top 100 celebrities of India across all industries from sports to entertainment every year. Recently, Forbes have featured the top 100 richest Indian celebrities and King of Bollywood, Salman Khan tops the list for the third time. The ever stylish Deepika Padukone is the sole women celebrity to have made under top 5 (position 4) since the Forbes celebrity 100 listing was launched in 2012. From the South Indian Film Industry, a total of 15 celebrities has made it to the list with 8 actors from Kollywood. The only actress to make it to the list from the south is our own Lady Superstar- Nayanthara.

Here’s the detailed list of Kollywood actors who are a part of Forbes celebrity 100 for 2018:

The celebrities are ranked for their performances from October 1,2017 to September 30,2018. As Ajith hasn’t had a film release during this period, many speculate that this could be the probable reason he wasn’t listed.

Ashok Selvan’s Adult Comedy Manmatha Leelai to Release on This...