Janani Iyer, who made her debut as a lead heroine in director Bala’s Avan Ivan, was last seen in Thegidi and now she has signed on a film for debutant director Balakrishnan’s ‘Ultaa’. 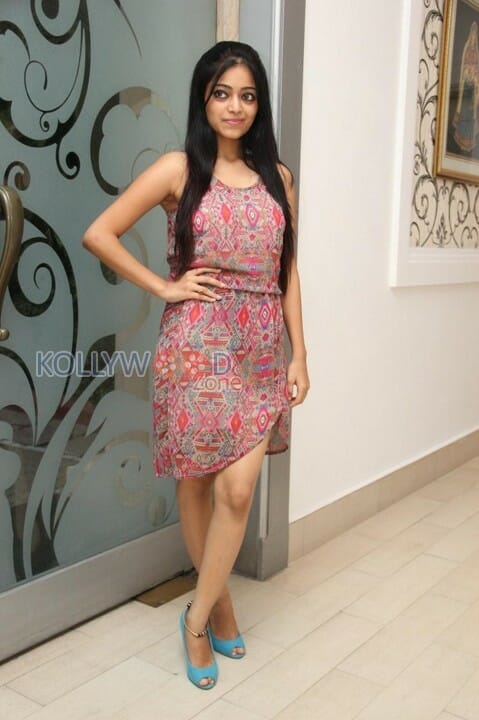 “The title ‘Ultaa’ is a perfect title for this film. It speaks on the reversal of happenings in the day to day life of a youngster. It is narrated in a very humorous way. This film will set up a new genre ‘Psychological Comedy’ and I’m sure the audience will be entertained in and out with this film. Janani Iyer plays my pair, this script will showcase her potentiality to the audience,” says Rameez Raja.

Rameez Raja is also doing convincing performance in the yet to be released ‘Darling 2’ plays the lead role. Stay tuned for more updates.