Actor Vikranth says he enjoyed playing a sophisticated villain in the forthcoming Tamil thriller “Gethu”, in which he has only a single dialogue. 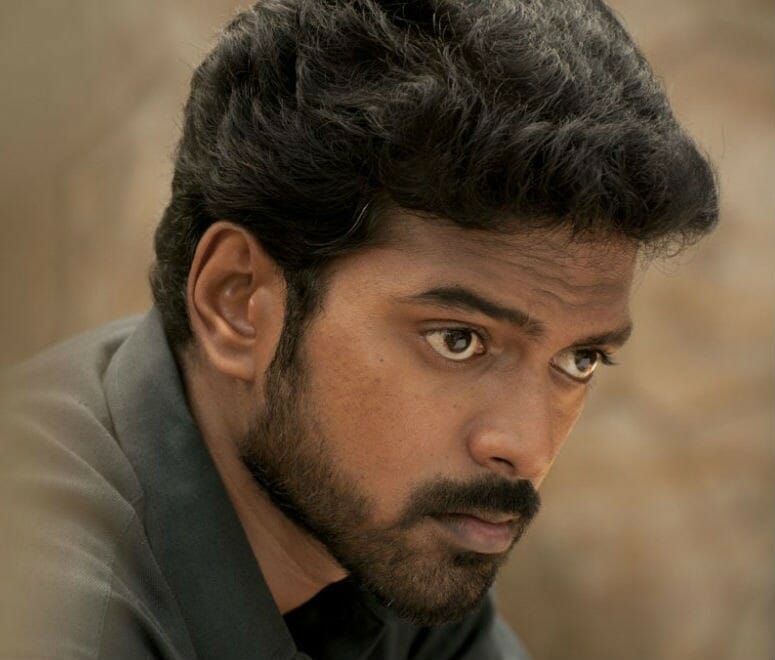 “I’ve always enjoyed experimenting with different roles and that has been the highlight of my career,” Vikranth, who is known for his work in films such as “Pandiya Naadu” and “Thakka Thakka”, told Bollywood people. “What I really liked about my character in ‘Gethu’ is that it’s very unconventional and quite different from how villains are usually portrayed in Tamil cinema. I play a very stylish character with just one dialogue,” Vikranth said.

The 31-year old is expanding his base as a strong base to Telugu film industry. He’s soon going to start working on a Telugu project with a leading star. All the best Vikranth!

Akshay Kumar’s salary for ‘2.0’ is higher than Rajini’s