Kollywood industry sources have stated that the industry’s director Gautam Vasudev Menon had started the movie Enai Noki Paayum Thota with Dhanush and new face actress Megha Akash. Currently because of some reason the shooting was stopped in the middle and after talks the shooting is going on. 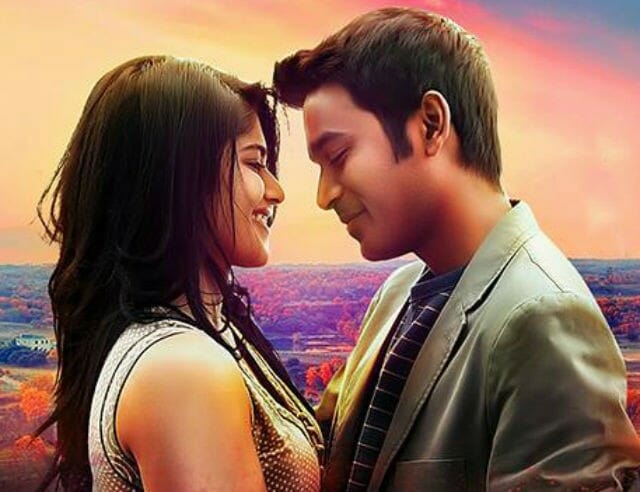 Meanwhile as per latest report from sources it was stated that the director had planned to release the movie by August end. Previously two songs were released and the director did not let out the music director’s name and later it was found as Dharbuga Siva.

The director had planned to release the movie in Telugu also and so he had made Rana Daggubati act in crucial roles in the movie. So far there is no news about the movie’s making as Dhanush is busy promoting for his VIP 2 in Tamilnadu and Andhra Pradesh. Sources have stated that Dhanush will continue acting in the movie before moving to act in a Hollywood movie. Keep watching for more updates.