Home Kollywood News Vijay Antony gets Pencil heroine on board for his next project!

Vijay Antony, the music director turned hero who is quite known for delivering sleeper hits in Kollywood is currently busy with numerous projects on his pipeline. The Yaman actor was last seen on screens in the suspense crime thriller Kolaigaran which garnered critical reviews from the critics in the industry as well as from the audience but failed to keep the box office ticking and left the screens as an unnoticed drama. But the actor is confident to return to the winning ways with his future projects. The actor who is shooting for various ventures will be next teaming up with cinematographer turned story teller Vijay Milton of Goli Soda fame for a project which is weirdly titled as Mazhai Pidikatha Manithan. The venture is set to go on floors from next month. Now we have an update on the casting department of the film. 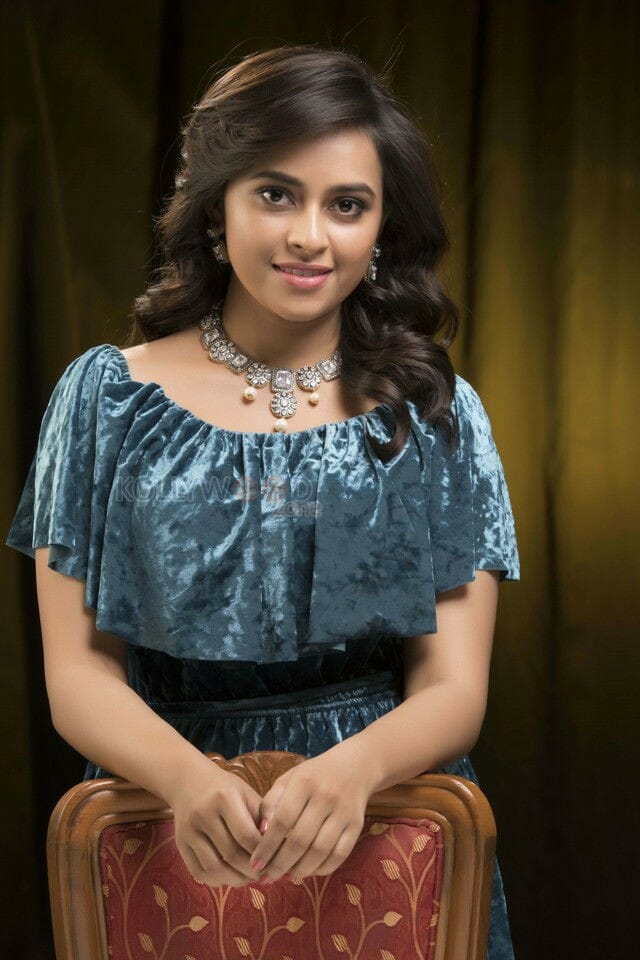 Few days back the production unit announced that Telugu actor Allu Sirish who has already starred in the Tamil flick titled as Gouravam will be part of the casting unit of the drama. Now the production unit has official announced the female lead of the venture. Actress Sri Divya who was last seen on screens in the horror comedy Sangili Bungili Kadhave Thorae will be essaying the female lead role in the entertainer. The Pencil star is currently shooting for her next movie Othaiku Othai which is helmed by story teller Barnesh, former associate of director Pa. Ranjith. After wrapping up the shoot of the drama the actress will be joining the sets of director Vijay Milton for Mazhai Pidikatha Manithan. The movie is said to be an out and out action entertainer which is set to be shot in exotic locations of Goa, Diu and Daman.

Earlier speaking about how he feels about landing in the role, actor Allu Sirish stated, “It is good to be back to Tamil cinema. I should have been a part of Suriya sir’s Kaappaan but due to date clashes I could not be a part of the film. I was eagerly waiting for a right project to make my comeback to Kollywood and when director Milton sir’s narrated the script to me I felt this would be the right flick to make my comeback. My character in the drama also intrigued me to give a green signal to star in the venture,” concluded the actor. Apart from actors Vijay Antony and Sri Divya, the casting department of the entertainer has Narain, Vidya Pradeep and Chandhana portraying various other pivotal roles. The rest of the cast and crew that will be working on the entertainer are expected to be announced soon. The motion picture will be bankrolled by Kamal Bohra and Pradeep Kumar under the banner Infinity film partnering with Dhananjayan.

On the professional front, actor Vijay Antony is currently busy shooting for his next action movie Agni Siragugal helmed by director Naveen of Moodar Kudam fame in which he will be seen alongside actors Arun Vijay, Shalini Pandey, Raima Sen, Nasser and Prakash Raj. Apart from this project the actor has Thamilarasan which will be directed by Babu Yogeswaran of Daas fame in which he will be romancing actress Ramya Nambeesan. Besides these films the actor also has Khakhi in his kitty.