Remya Nambeesan has made her present felt in all four of the South Indian Film Industry. Though she hadn’t had any release in Kollywood for a year, she is certain that the upcoming film, Sathya, will make up for it. 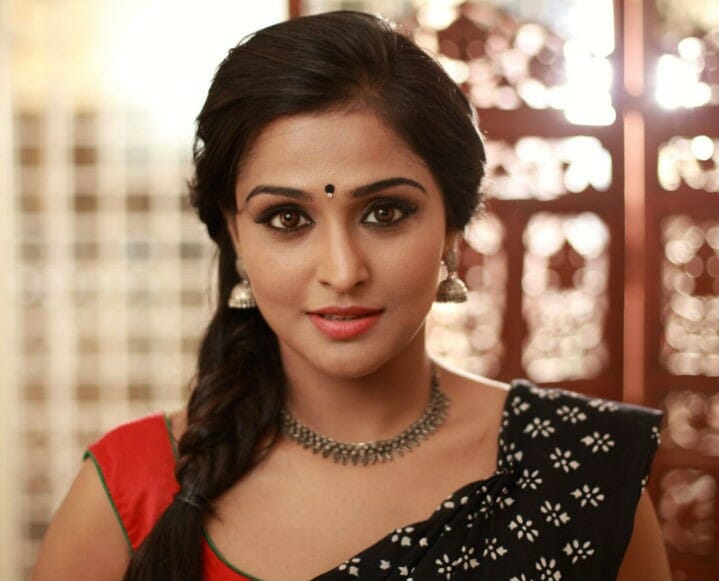 When asked about her feelings on acting in a remake of a Telegu film, Kshanam, she said, “The biggest challenge is that your work will be compared. Of course, it’s good to have a healthy competition. But when I work in a remake, I ensure I don’t imitate what the other actor has done. So, the trick lies in the way you prepare for it. When it comes to Sathya, it was easy for me because the director was clear in his vision and he had full confidence in me.”

Nudged about her dream role, Ramya says that she doesn’t have any. “No, but I want to work with sensible directors. I’ve reached a position where I crave good characters and want to enjoy the filmmaking process. I think it was a bold step on my part to have done Chaappa Kurishu in Malayalam years ago. And in Tamil, playing a sensible wife in Sethupathi was a challenge. So, when I choose my scripts, I always look at what I can gain from the experience,” she insists.