Samantha has said 2016 was a successful year for her as her Theri and 24 has earned good response and collections for the box office. She has stated that after seeing her death in Theri many have become emotional, which she feels as the award given to her for her performance. She has said many are saying that she looks very beautiful and the credit goes to the cinematography only. 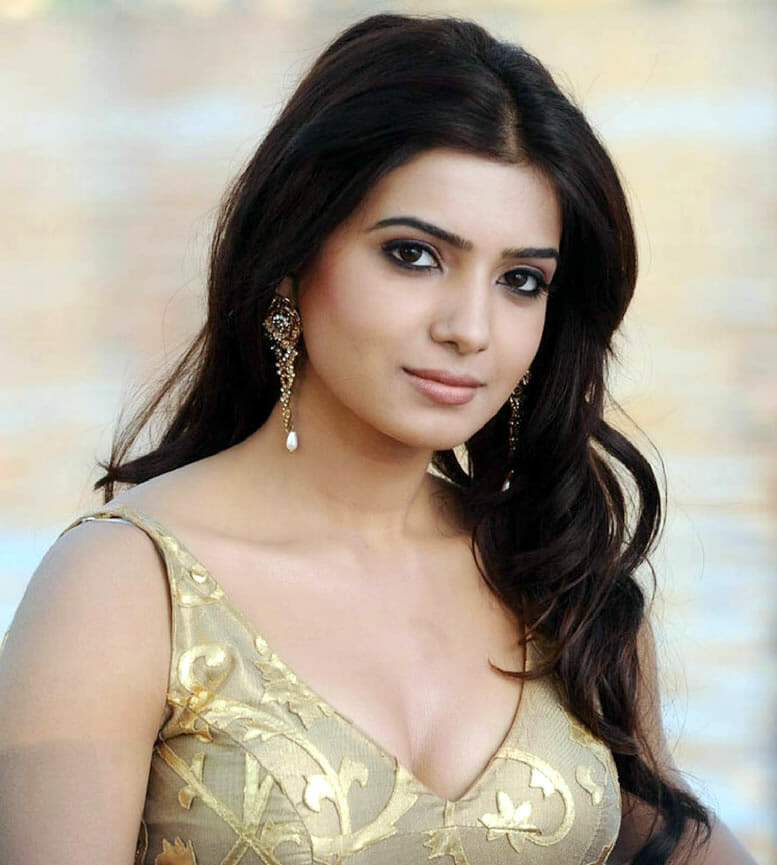 Her dream is to act under the directorial of Maniratnam and it’s a dream for all the actors of Kollywood. She has said that previously she has got a chance to act in Maniratnam’s movie and due to unavoidable situations she couldn’t act in the movie. She expects that in the new year her dream is to act in many movies.

She has also said that in the new year she will act in a quality movie and expects good story movie to prove her individuality.

“I will commit suicide when my scenes are...