Kollywood industry’s gorgeous actress Nayanthara has long back shifted gears from playing a glamour doll who sizzles in songs to portraying author backed characters in a handful of female-centric movies. Sources have stated that the star actress is currently busy with several films that are under various stages of production. 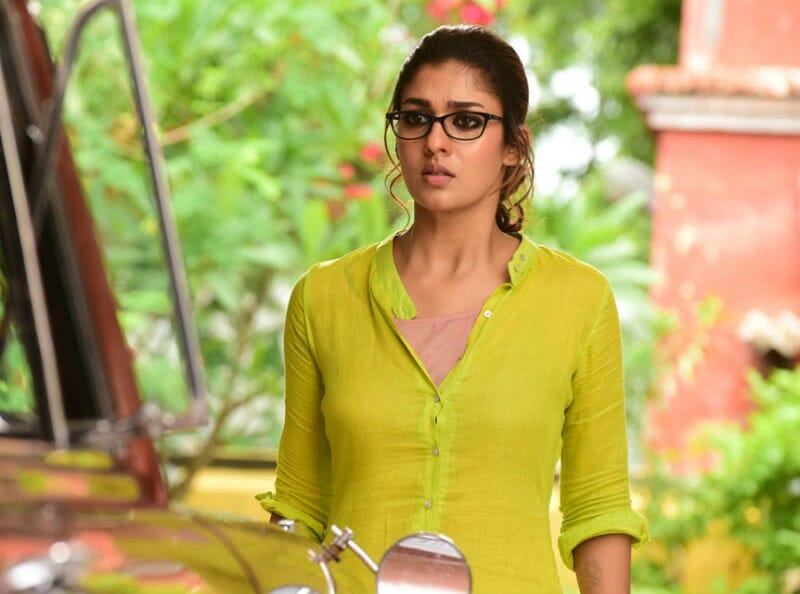 Meanwhile sources have stated that as per the latest updates coming in from Chennai sources it was stated that Nayanthara has been in talks for yet another female centric movie. This movie has been titled Ko Ko and it is said to be a dark comedy. It was stated that like most of Nayanthara’s recent movies, this film too will be directed by a debutante director.

Accordingly Ko Ko is produced by Lyca Productions and directed by Nelson Dilipkumar, the Creative Director for the Bigg Boss Tamil show. Anirudh Ravichander will be composing the music. Keep watching for more updates about the gorgeous actress.