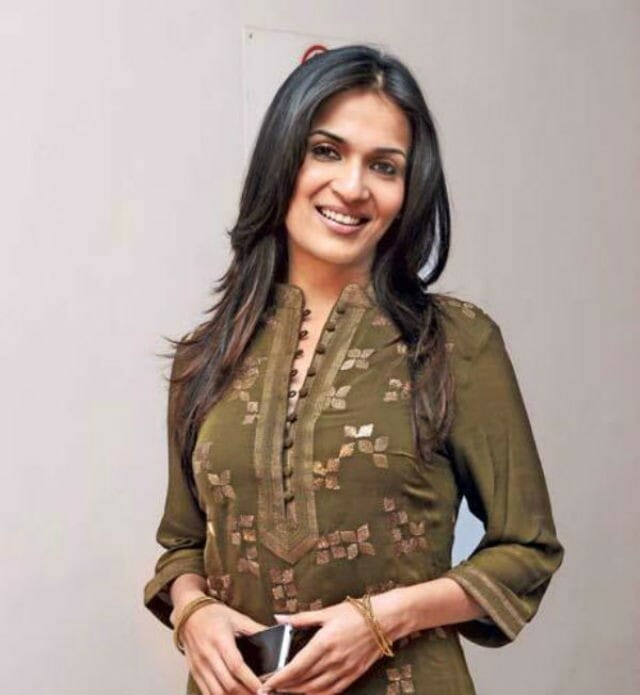 Recently, Soundarya and VIP 2’s core team were in Hyderabad to promote their movie. Meanwhile when speaking on the occasion, Soundarya said that she is eager to direct a movie in Telugu and that she will feel blessed if she gets an opportunity to direct none other than Megastar Chiranjeevi.

Soundarya Rajinikanth earlier said that she is interested to act when she gets a good story movie. Keep watching for more updates about the young female director.