Actress Kajal Aggarwal, who was recently at Wimbledon, stated that London is like her second home. She said “She has a lot of friends and family at London, so, whenever she gets a break from her work, she tries to spend time here with her family members and explores different types of cuisine. Moreover London is one of her favorite cities in the world”. 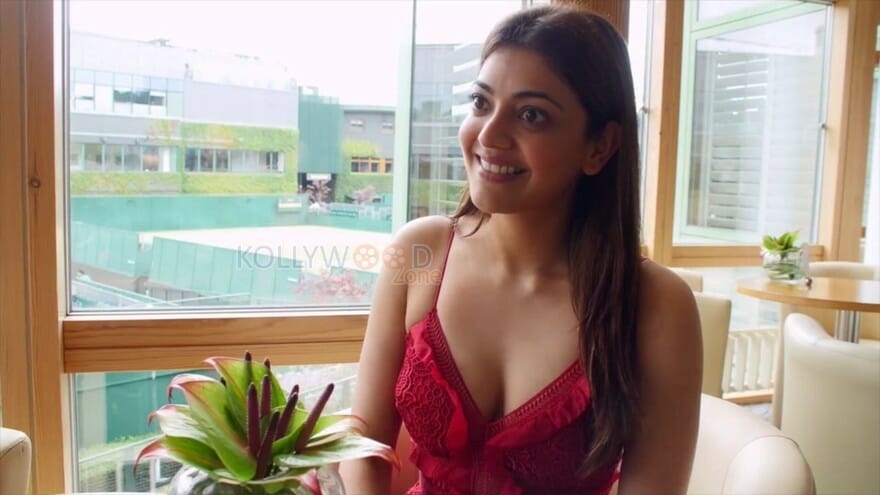 Meanwhile the actress was featured in the official Wimbledon channel, much to the surprise of her fans, and she even confessed that she used to play Tennis as a child. “She wished that she had continued playing the game. Currently she watches sports films and act in romantic comedies”.

The actress will be seen in couple of films in August with Nene Raju Nene Mantri and Vivegam gearing up for release in Telugu and Tamil respectively. Apart from that she is also acting with Vijay in Mersel under the direction of Atlee.