Dance numbers are a crucial part of a film nowadays. Any situational song almost adds up an extra feather to the cap of the film. This trend has been set quite a few years back and this time it will be surprising to see even Imman Annach shaking his legs in his upcoming film. It might be shocking because we all know that he does not know how to dance and all these years he has stayed away from dancing. But in the upcoming movie which is based on the life of Traffic Ramasamy which has been wrapped up recently, he will be seen doing a few steps in a dance number. 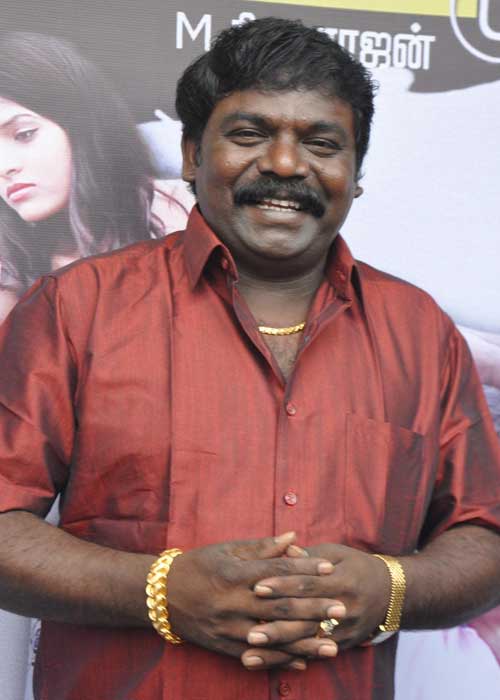 When asked for details about it, he confesses that he is definitely not a dancer and in the film, his character is an amalgamation of both comic and negative shade. And it was the character and the situation of the film which demanded a dance number and so he was taught a few easy steps and was asked to do them in his way. He laughs and says that he acted as if he was dancing. The film has its expectations built high because it marks the debut of Vijay Vikram.