The upcoming film Vanjagar Ulagam has created a lot of whir in the industry from the time its first look and the teaser appeared. The film not only is multi starrer but at the same time marks a debut of director Manoj Beedha. The director thinks that this film is just the right one to make a benchmark in the industry. When the media asked the director, what gives him so much confidence about his debut, he clearly states that he has taken up a bold step and is exploring a genre of film which has never been explored before. The film is a romantic thriller which has a dash of action in it and the film is now in its post-production stage. 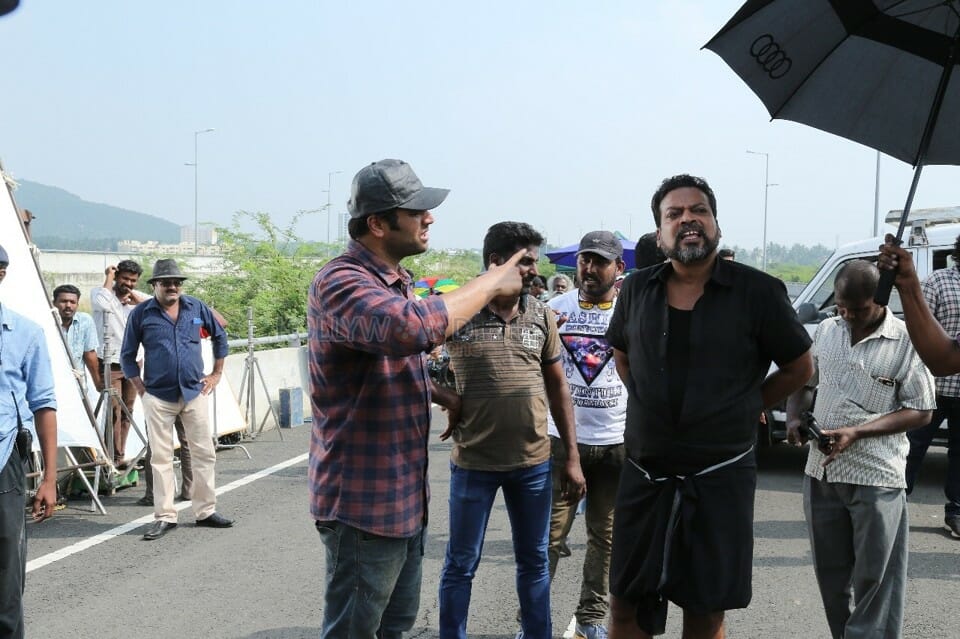 He further states boldly that the main strength of the film is its cast in addition to which the script plays a great role. The director even stated that it took him almost one-and-a-half years to work on the script and he chose Rodrigo Del Rio Herrer, who was his classmate when he studied in New York, as a cinematographer to handle the cinematography and the visuals. He further praises his friend and says that he is from Mexico and his work is truly out of the world.

Dhanush’s project with Karthick Subbaraj goes on floor in overseas...