All people who happen to work with the lady superstar have something to say about her. This time it’s her ‘Airaa’ director Sarjun KM who has opened up on his experience about working with her. The short film maker who rose to fame with highly acclaimed short films Lakshmi and Maa is now waiting for the release of his first feature film ‘Airaa.’ The movie is set to hit the screens on 28th of this month.

Speaking at the press interaction of the film, the director said, “I enjoyed each and every moment that I have spent making the film, every process, and the time with my team. Particular, I am quite happy with the way we have filmed the black and white sequences in the film. Megadhootham song is my personal favorite track in the movie and the song will be a visual treat for the fans. One face of the movie will be filled with happy and enjoyable moments while the other one would be quite grave and emotional. The film has a lot to offer to the audience to take home while being a wholesome entertainer.” 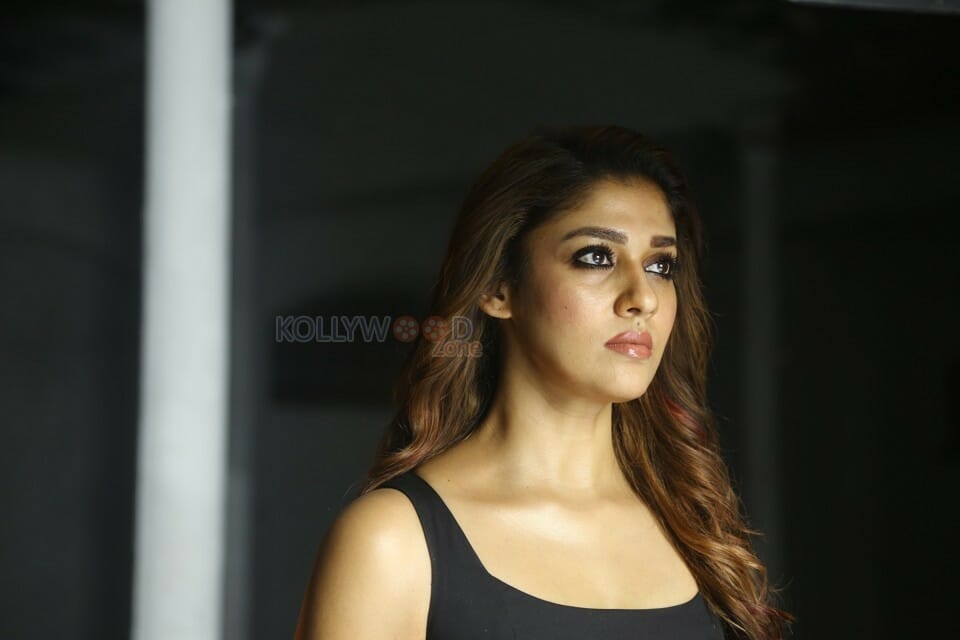 The debutant also expressed his gratitude to his producer, KJR Studios Rajesh. He said, Rajesh sir has been a pillar for ‘Airaa’ and I owe him a lot. I met him first to narrate the story after which he never even asked me for an update about the project but kept on providing whatever we asked for.”

On speaking about his experience with the lady superstar, the debutant said, “Nayanthara ma’am was very supportive and was a great plus for the film. She has given an outstanding performance in the movie which will not fail to amaze her fans. I am quite optimistic that Airaa will be a good entertainer for all set of audience.” Speaking about the film the director went on to reveal that the film has dual roles and both are played by the lady superstar. And he was full of praises for the actress’s performance in portraying the two characters.

“We really had to work hard on the characterization of both the roles which are not connected in any way. Nayanthara madam’s stellar performance has enabled us to attain what we actually desired to attain. And I am sure ‘Airaa’ will be a great treat to the people,” the director added.

Dhanush Gets a Young Heroine for His Next with Karthick...