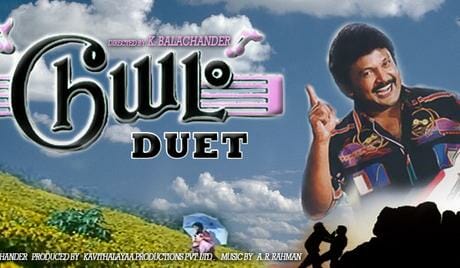 Maniratnam has started the shooting right from Ooty and has continued to Kashmir. Currently, Maniratnam is directing the movie in Tamil and Telugu languages. In Telugu, he has kept the title as Duet. Kollywood sources have stated that Maniratnam has also planned to keep the same title in Tamil also. Earlier the movie Duet was directed by K. Balachandar, where Prabhu and Meenakshi Shesadri have acted in lead roles.

Maniratnam had asked K. Balachandar’s kids for keeping the name for his Tamil version. But he didn’t get a positive response from them. So he had finalized the title as Kaatru Veliyidai. Stay tuned for more updates.