Usually, Kollywood actor Vikram used to change the character himself. His acting in “I” movie has received positive accolades even from Bollywood industry Celebrities. At the same time, Kollywood industry’s heartthrob actor Suriya has also acted to the satisfaction of his fans. 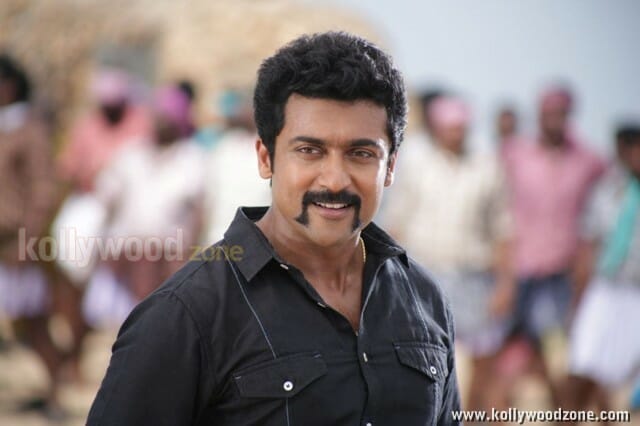 For the making, he has reduced his weight to 10 kgs. He looks typically like a college student and many are stunned to see his appearance. So he has reduced to move out in order not to show himself to the outsiders. Keep watching for more updates.