Tamannah had asked when everything is going good why there are confusions prevailing about me. Recently the social websites had many rumors about her and she has got tensed on seeing it. In a media news which has come about her that she is booked to act in a Telugu movie has made her very much angry. 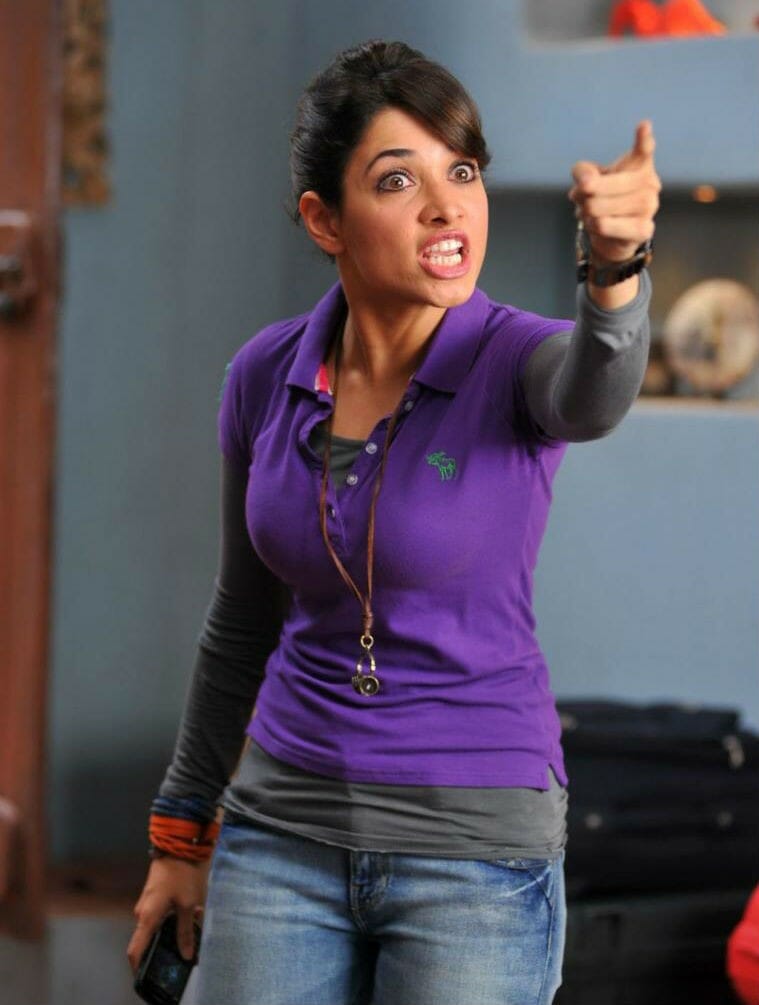 She has said regarding her movie news only she has to give the intimation, but before that how come the news was made available in the websites.

She has said in which movie she has to act and not to act, where the decision is fully based on her and not to believe on rumors. She has added that few just to spoil her image are sending rumors about her. She has angrily penned these messages in her Twitter Page.