Recently actress Asin married Mumbai Micromax CEO Mr.Rahul Sharma at New Delhi. After her wedding, the actress made her first public appearance. On account of Valentine’s Day she participated in question and answer session with the press persons. 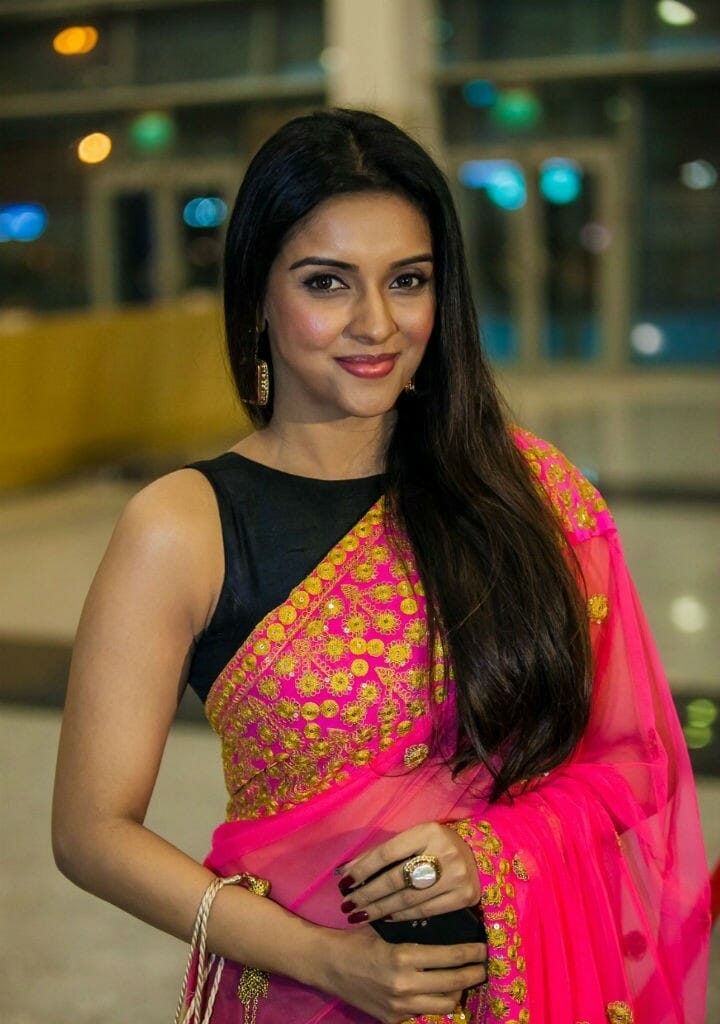 She remembered the initial days when she met Rahul Sharma at the airport and how he was introduced by Actor Akshay Kumar as the Micromax Company Boss. After boarding the plane Akshay Kumar said Asin and Rahul are ideal pair, but she didn’t take it seriously.

Meanwhile Rahul has got her contact number from Akshay and he contacted and said that he was willing to tie the knot. Asin said it has been less than a month and wedding life has been so good. She said the marital life has been pure ‘bliss’ for her so far and she expects the same in future too.