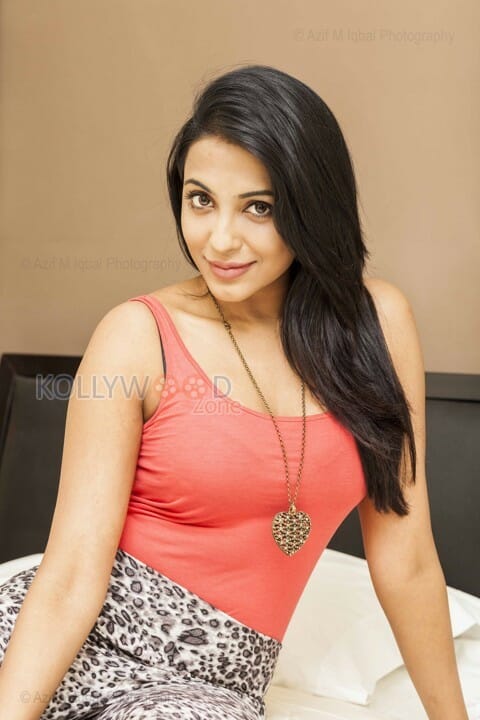 Parthiban’s Koditta Idangalai Nirappuga movie she is pairing opposite Shanthanu and in the first half she is acting as a stylish girl and in the second part becomes a terrific ghost and threatens us.

She expects that this movie will take her to the next level of acting in the Kollywood industry and has more confidence that she will soon act with all lead heroes in the industry.

Vikram’s next flick to go on floors from the month...