Kollywood actress Gautami has stated presently that she and Kamal Haasan are no longer together and meanwhile after almost 13 years together, it has been one of the most devastating decisions that she has ever had to make in her life. She has taken this decision and has understood through her life that change is inevitable and human nature will define that change for each individual. 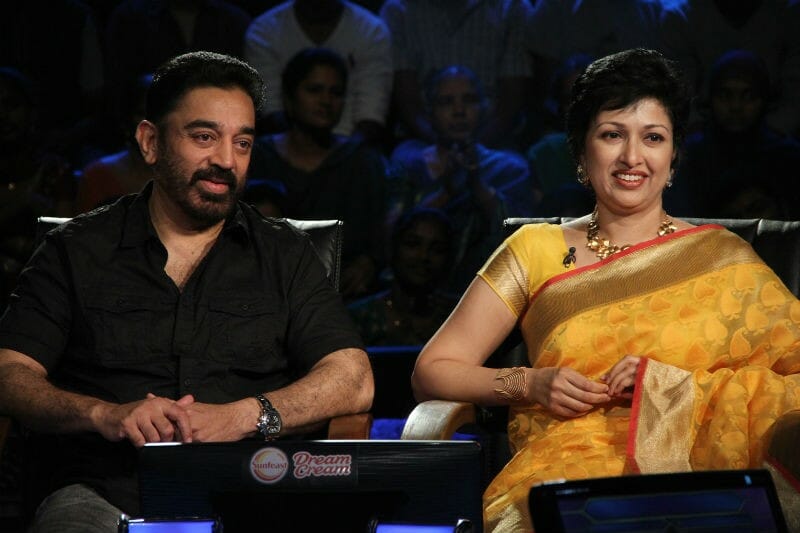 She was the fan of Kamal before entering the industry and she has admired his acting style and his accomplishments. She has stood with Kamal in all his challenges and has many precious moments. Now inside sources say that Gautami has taken this drastic step due to Shruti Haasan.

Gautami has worked as a costume designer for his films. She has stated that “I have received so much of love and support from you through the past 29 years and I would like to thank you for the many ways in which you kept me going through the darkest and most painful times in my life”.