Especially Geetha Govindam had made him a household name even in Tamil Nadu as the movie which collected more than 125 crores worldwide had collected almost 7 crores in Tamilnadu which is a new non-Baahubali record. 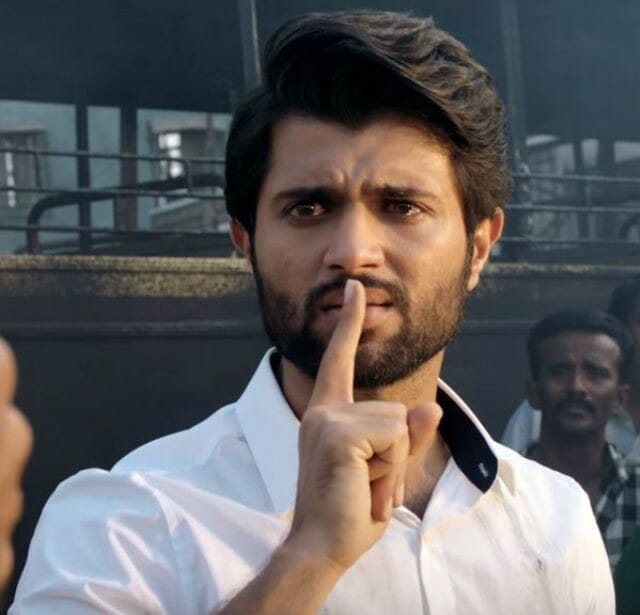 On the other hand, the actor is now gearing for his next release, which happens to be his first Tamil release as well, the bilingual NOTA. During the press meet of Nota held recently at Chennai, he had said that he was feeling very easy working with Anand Shankar and Gnanavelraja and it was a pleasure working with veterans like Sathyaraj and Nasser.

The actor spoke in Tamil and said that irrespective of the success of the movie it will be a great political thriller and that along with fans, he’s also Marana waiting for NOTA success meet, and also said Thirukkural number 485.

Now, it seems the success meet is going to happen soon in Jawaharlal Nehru Stadium, Chennai and all the prep works are on. The actor’s debut is a solid hit material and the team is happy with the movie setting the cash registers at the Box-Office.