Vishnu Vishal who had not delivered any hits of late, after Velainu Vandhuta Vellakaran was last seen with Catherine Teresa in the disastrous comic entertainer Kathanayagan.

The actor was seen next in the form of his most delayed project Ratsasan, directed by Mundasupatti fame Ram Kumar. While Mundasupatti had released before 5 years, it had taken so long for him to make his second movie. 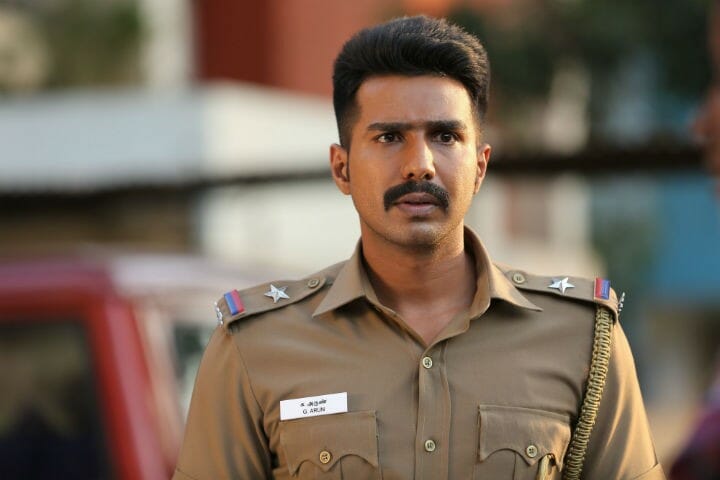 This movie Ratsasan is a crime thriller based on child trafficking and Vishnu Vishal plays a cop while Amala Paul plays his love interest. Speaking at the press meet of the movie which was held a few days back, Vishnu Vishal said that Ram Kumar is a person with great knowledge and that he had said Ratchasan to more than 15 heroes and none accepted to act as they did not have faith in him because Mundasupatti was a comedy and Ratchasan was a serious subject they didn’t trust Ram to handle.

However, he finally came to me and I joined. Similarly, now Ram is saying his third movie will be with Dhanush but am confident that he’ll come to me again for his third movie too. Now, as he said, reports confirm that Ram’s next venture is also likely with Vishnu Vishal and this time the movie will be another contrasting genre.