Popular Stunt Choreographer Peter Hein, had previously worked with the Superstar Rajnikanth in movies like Sivaji The boss, Kochadaiyaan, and Endhiran. Now he has been roped in to work with the Superstar for the fourth time. Post the Pa Ranjith directed gangster drama Kaala, Rajnikanth has been acting in his next movie, directed by Pizza, Jigarthanda maker Karthik Subaraj. The shooting of this yet to be titled flick is in progress at a rapid pace, in Darjeeling. Stunt master Peter Hein has been a part of the schedule as well. This movie also has Makkal Selvan Vijay Sethupathi, Bobby Simha, Simran, and Megha Akash. 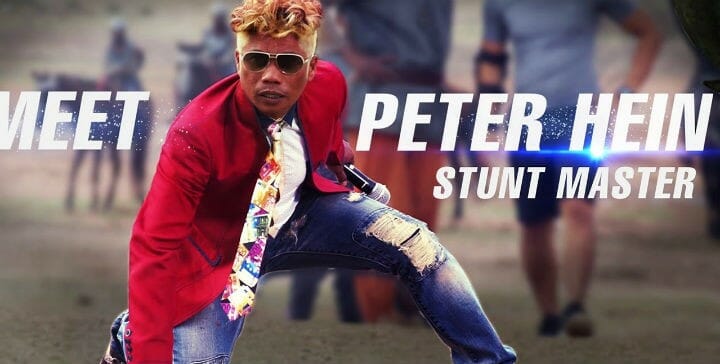 The movie has Anirudh composing music for the first time for Superstar, and this is also his first film with Karthik Subbaraj who usually works with Santhosh Narayanan. Sun Pictures bankrolls the film which is rumored to have Superstar playing a university professor. There are lots of speculations and gossips around the script. However, Karthik Subbaraj is clear and he never leaked any script so far. The first schedule will take place for another 3 weeks and then the team will move to Mumbai for the second schedule. Kajal Aggarwal is touted to be the female lead role in this project.