Under the directorial of Hari, Suriya has acted in Singam Part III which is titled as S3 and the movie’s promotion which was organized at Thiruvananthapuram and earlier Suriya and Hari have participated in the promo there. 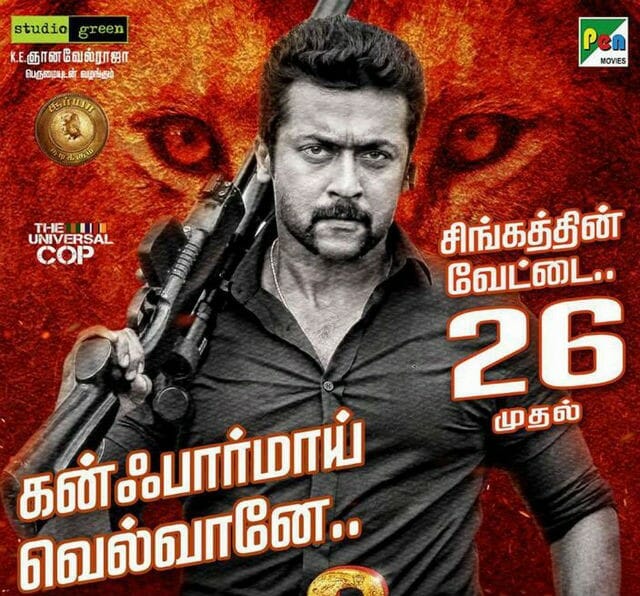 Presently the protest is going on in full swing and many actors are supporting for Jallikattu and many have commented that Suriya is supporting Jallikattu only to promote his S3. Meanwhile some programs was planned to be organized at Madurai and Tirunelveli.

But because of Jallikattu issue he has cancelled all the programs which were organized. Suriya’s fans have said that their actor had cancelled the programs considering the feeling of youngsters who are participating in the protest.