Under the directorial of Vignesh Sivan, Suriya is acting as protagonist in the movie and Keerthy Suresh is pairing Suriya in the movie. Actors like Ramya Krishnan, Thambi Ramaiah, KS Ravikumar, Saranya, Anandharaj and Sent are acting in supporting roles in the movie. 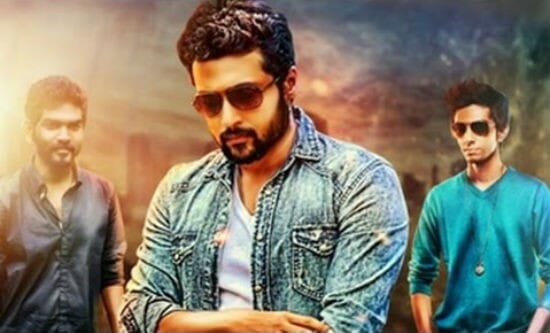 Currently the shooting is going in full swing at Chennai. After the success of Nanum Rowdy Thaan, Vignesh Sivan was waiting for get the call sheet from Suriya and presently he has Dec to release the movie for summer vacation. Meanwhile Suriya’s S3 will hit screens on January 26 and before that itself his next movie teaser was planned to be released.

Suriya is busy in doing the work related to the release of S3 and by the time Vignesh Sivan is making ready with the movie’s teaser work. It was stated that before S3 release, Thaana Serndha Koottam teaser will be released.