In Kollywood Nayanthara has acted with Rajini, Vijay, Suriya, Ajith and many top actors of the industry. She has acted in many successful hit movies and is called as the lady superstar of Kollywood. Currently she is acting in heroine oriented movies like Dora, Aram, Imaikaa Nodigal, Kolaiyudhir Kaalam and two untitled movies. 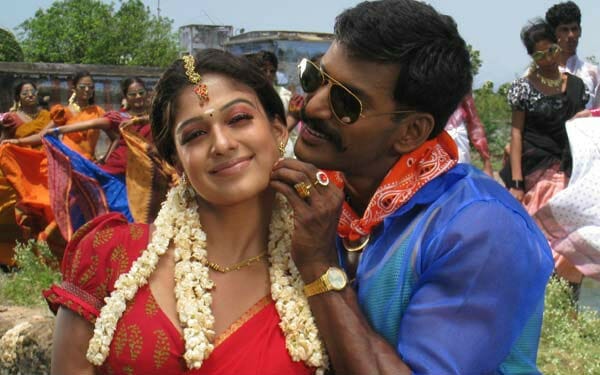 As per latest report sources have stated that Nayanthara is going to pair again with Vishal. Earlier both have acted in Sathyam and the movie didn’t run successfully.

It was stated that after a gap of eight years they are again going to join hands and the movie will be directed by Socrates. Currently Vishal is acting in Thupparivalan, next in Irumbu Thirai and Sandakozhi Part II. After completing these movies he will act with Nayanthara in the new project.