Nayantara is regarded as one of the most sought after actresses in the South Indian film industry. She is rightly called as the ‘Lady Superstar’ and has been enjoying huge success at the box office in the recent times. 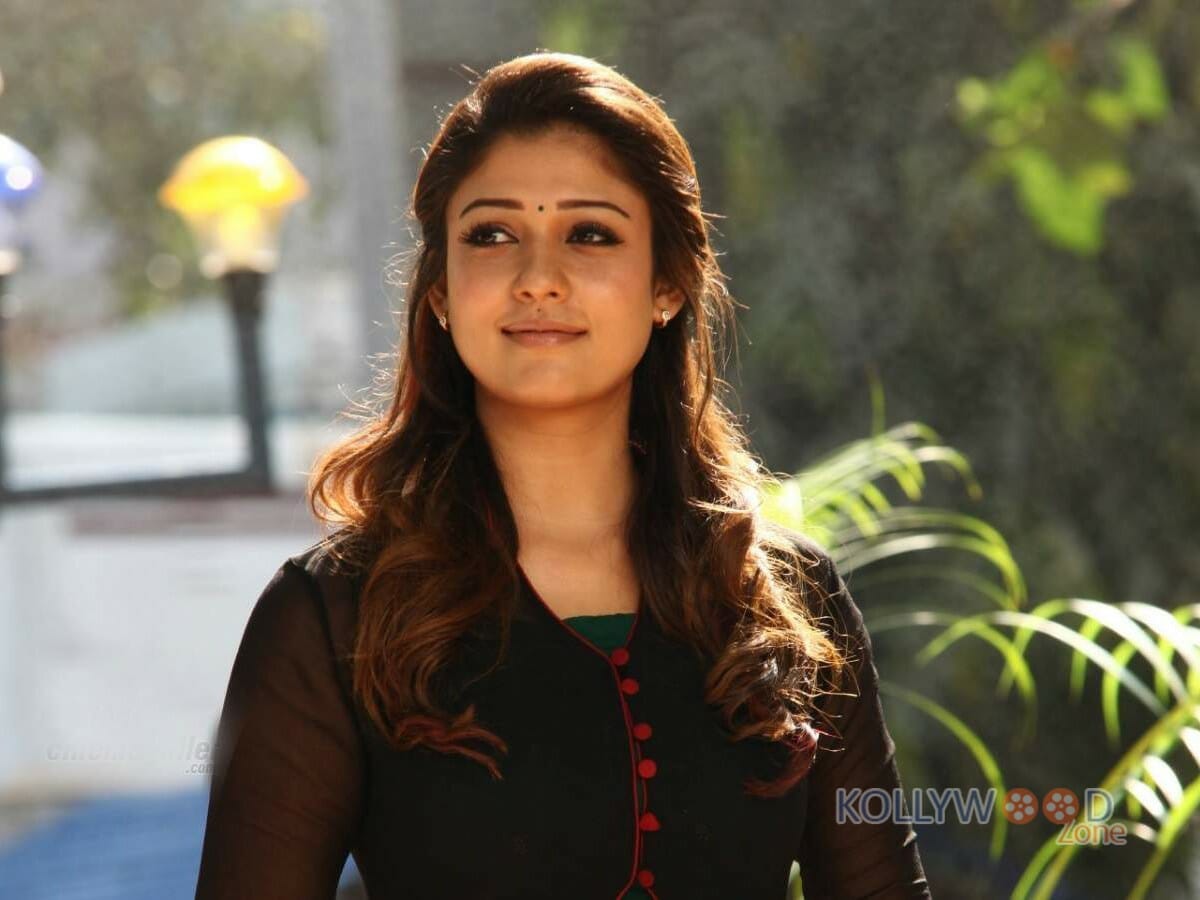 Over the past 15 years, she has worked in movies across all the four South Indian languages (Tamil, Malayalam, Telugu, and Kannada) and has made a mark in every one of them. She made her debut in Kollywood industry with the film ‘Ayya’ opposite Sarathkumar and went on to star alongside almost all the top actors in Tamil industry.

After a list of super hit movies like ‘Maya’, ‘Aramm’, ‘Kolamavu Kokila’, and ‘Imaikka Nodigal’, she has made herself as a solo actress with a huge market. Meantime, she is busy with her upcoming projects like ‘Viswasam’ (opposite to Ajith), ‘Kolaiyuthir Kaalam’, ‘Airaa’ and Tollywood mega budget movie ‘Sye Raa’ which are expected to hit the screens in the forthcoming year.