Kollywood sources have stated that two days before Kaththi Sandai movie director Suraaj has commented about heroines that they are paid in crores to expose themselves and to show their body by glamorous style of acting. He has said this during the promotion of his movie. 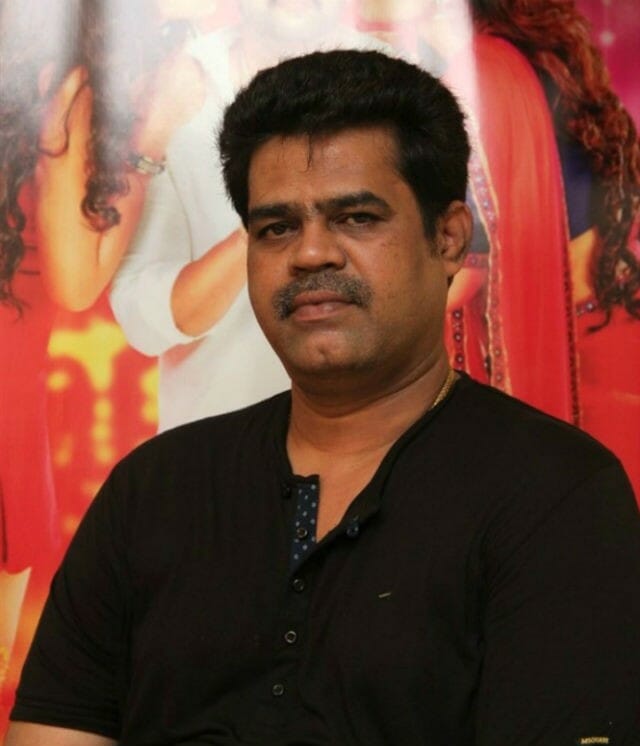 Meanwhile many heroines were against the director’s sexiest comments. Tamannah has said that the director should ask apology to her for speaking so badly about all the heroines. Many actresses were shouting at his horrible comment.