Kollywood industry’s actor Ilayathalapathy Vijay has completed posing in his 60th movie titled as Bairavaa. The movie is ready to hit screens for 2017 Pongal. Vijay’s next project will be directed by Atlee and currently the heroine hunt is going on in full swing. 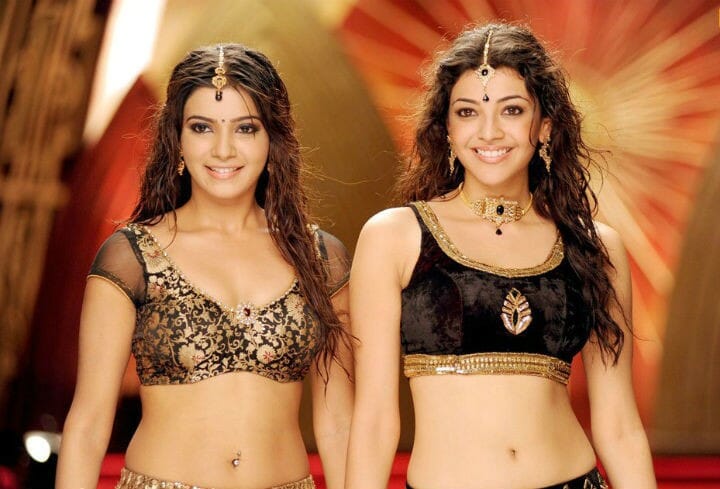 Previously Jyothika has acted with Vijay in Thirumalai and Kushi, Samantha has enacted in Theri and Kathi. Kajal Aggarwal has paired with Vijay in Jilla and Thuppakki. Sources have stated that yet the official confirmation hasn’t come about the female leads to be played in the movie.