Producer and actor R. K. Suresh ventured in to Tamil cinema industry as a distributor by distributing successful films such as Naduvula Konjam Pakkatha Kaanom, Soodhu Kavvum, and Idharkuthane Aasaipattai Balakumara. Later he made his mark as a producer by bankrolling the thriller flick Salim which had actor Vijay Antony in the lead role. The producer then turned actor and made his acting debut with his supporting role as Karuppaiah in director Bala’s directorial Tharai Thappattai which had actor Sasi kumar in the lead role. The actor’s performance in the film was appreciated by the critics and audience alike.  Following the success of the drama the actor starred in various films including his antagonist role in Marudhu and Sketch before landing in the lead role in the flick Billa Pandi. Now we have news about the actor’s next project. 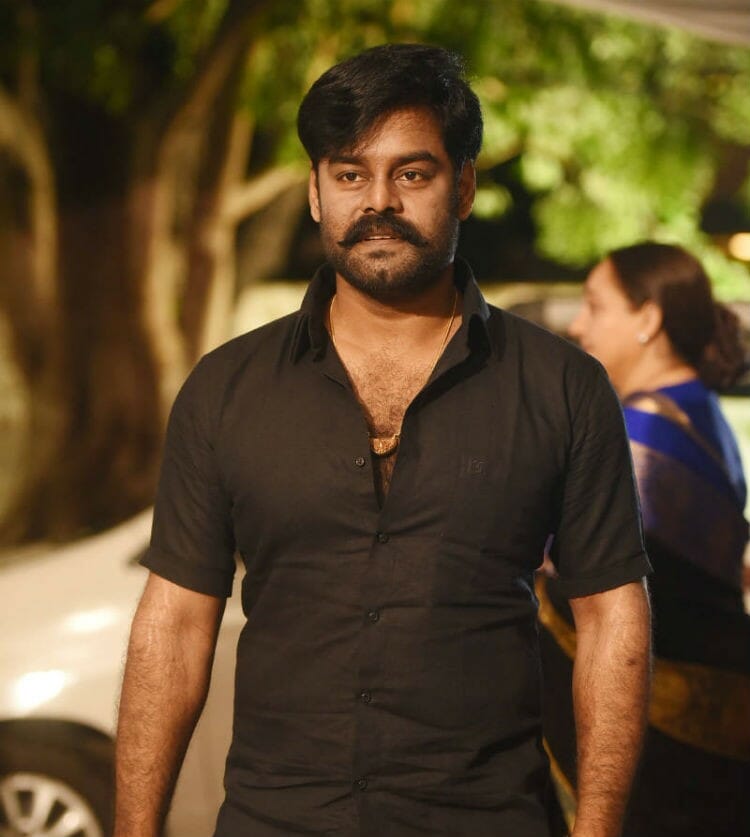 The actor who has essayed a pivotal role in the upcoming family entertainer Namma Veetu Pillai has signed in the dotted lines for a project. We have news that the venture will be a remake of super hit Malayalam thriller movie Joseph which hit the screens last year and that the flick will be produced by story teller Bala. According to a source close to the actor, “R. K. Suresh will be next acting in the Tamil remake of hit Malayalam movie Joseph. Director M. Padmakumar who directed the original version of the entertainer will be directing the Tamil version as well. Director Bala will be funding the project under his home banner B Studios. An official confirmation on the same will be made soon. If everything goes as planned we will begin shooting for the project from next month.”

The actor is set to reprise the role played by Malayalam actor Joju George in the drama. The flick is about a retired police officer who is known for his investigative adeptness and aids the department even after his retirement. On one particular case that he investigates due to lack of evidence the culprits involved will be on the verge of getting away with their crime. But he goes out of the way to bring them to justice.