Director Mysskin had last helmed the detective thriller Thupparivaalan which had actors Vishal and Prasanna in the lead role. The venture garnered positive reviews from the critics in the industry and did a good share of commercial business as well. The story teller who did a pivotal role in the crime thriller Suttu Pidikka Utharavu lastly is currently busy directing the sequel of his hit drama Thupparivaalan. Meanwhile, his next psychological thriller film which is titled as Psycho is out of the post production stage and is ready to hit the theaters. The project which was supposed to go on floors in the year 2015 went through numerous controversies before it got to the finish line. Now, we have an interesting piece of information about the flick. 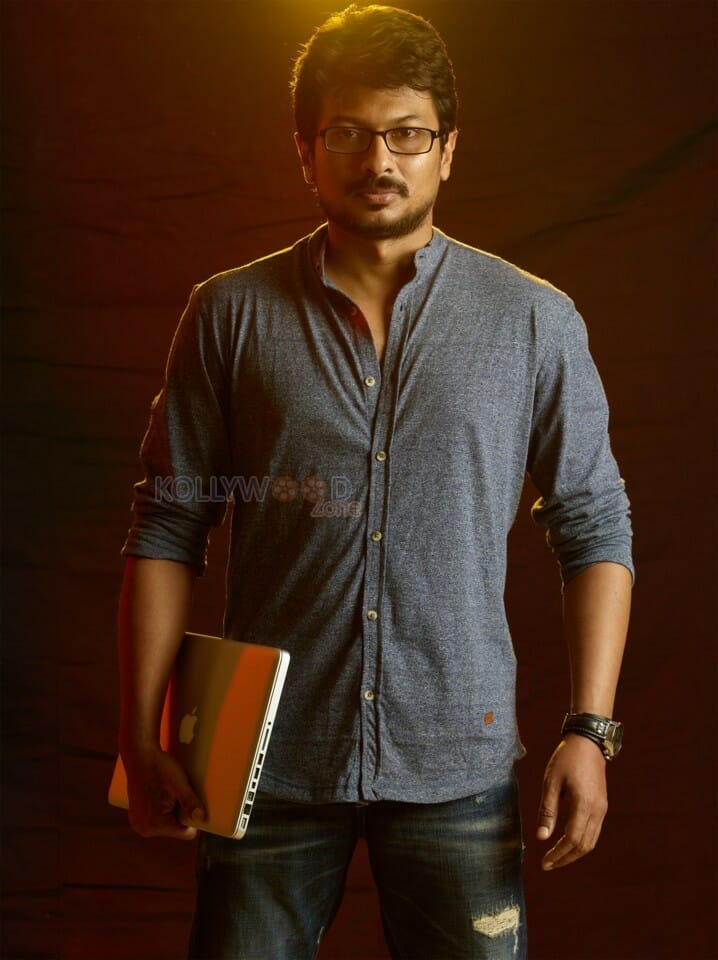 The director has recently opened up about the film during a media interaction. Surprising the story teller who generally keeps his mouth tight about the plot and characters of his flicks has revealed the role of the lead character in his movie. Speaking about the project, the story teller said, “The entertainer will be based on the Buddhist tale of a personality named as Angulimala, a killer. The tale is about a meeting between Buddha and Angulimala, which brings a change of heart in Angulimala and makes him an ardent devotee of Gauthama Buddha. Actor Udhayanidhi Stalin will be seen in the role of Gauthama Buddha which is named as Gauthaman. He will be playing a blind man and the role of Angulimala has been essayed by a debutant actor.”

Well, the outline of the drama seems to be very interesting. Guess, the movie will be a worthy one to watch out for. Earlier speaking about the movie the director had stated, “Even I am scared of watching the film. I am very confident that it is going to get an A certificate from the censor board. Aditi Rao Hydari and Nithya Menon have delivered an outstanding performance. The venture will be an intense life drama which will explore many problems in the society. The script will be a blend of both Buddhist as well as Ramayana theme. I am confident that people will enjoy it.”

Apart from actor Udhayanidhi Stalin, the casting of the thriller drama has actresses Nithya Menon and Aditi Rao Hydari in the female lead roles while actors Ram and Shaji Chen will be essaying pivotal roles in the venture. The motion picture is bankrolled by the actor himself under his home banner Red Giant Movies partnering with Allirajah Subaskaran of Lyca Productions. The musical department of the flick is handled by the music maestro Illaiyaraaja. While ace lens man P. C. Sreeram has been behind the camera for the entertainer, editor N. Arunkumar has taken care of the editing department of the film.

On the professional front, director Myskkin is currently busy helming the sequel of detective thriller Thupparivaalan with actor Vishal and Prasanna in the lead roles. On the other hand, actor Udhayanidhi Stalin is busy shooting for his upcoming flick Angel directed by K. S. Adhiyaman in which he will be romancing Payal Rajput and Anandhi and also for his movie titled as Kannai Nambathey helmed by MU. Maran in which he will be sharing the screen space with actress Athmika .