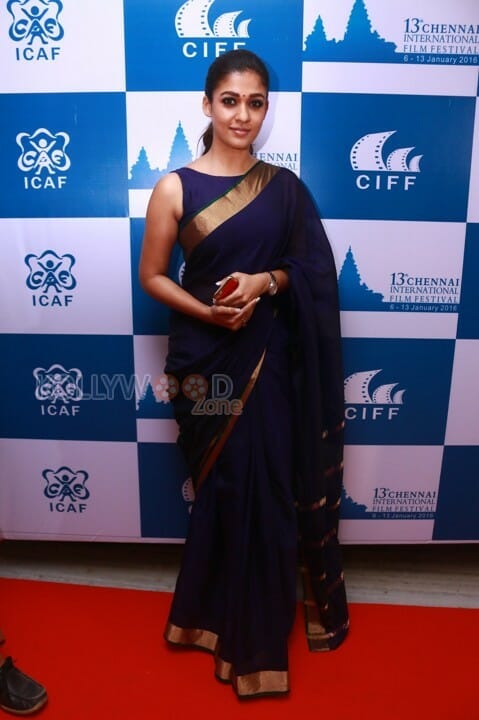 Due to the romance with Prabhu Deva, Nayantara even changed her religion and Prabhu Deva even divorced his wife. But after a stage even this love affair came to an end. But Prabhu Deva has not forgotten the gorgeous actress and even now he has more feelings for the actress.

Now Prabhu deva is going to act along with Tamannaah for a tri-lingual movie ‘Kaanthaa’ under AL Vijay direction. This movie will be made in Tamil, Telugu and Hindi. We hear from inside sources that this movie’s story is based on Nayantara and Prabhu deva has penned the script. We need to wait a while to know the truth behind this news.