Under the directorial of Bharathan, Vijay’s Bairavaa had released for Pongal on January 12th and the movie’s collections on day one was around 16 crores and in Chennai alone the collections was 92 lakhs. The movie was released in 55 countries and produced by Vijaya Vaahini Production Company. 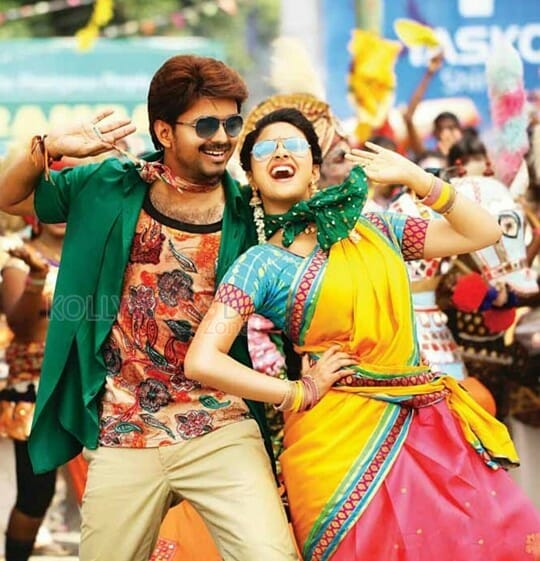 Meanwhile after four days of release the movie’s collections had crossed 100 crores and the teammates have shared the news in a popular newspaper. This was a huge record made by the movie.

It was stated that Vijay’s Kaththi movie was remade in Telugu and was released as Khaidi No 150 and this movie had also earned 100 crores within four days of release. Chiranjeevi has acted in the movie which is his 150th movie.